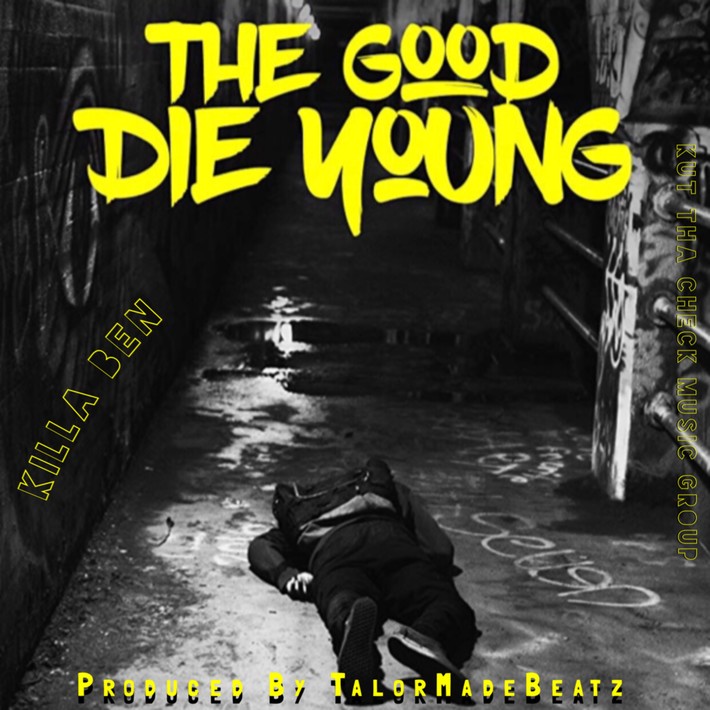 Killa Ben the expressive versifier, originating from New Haven, CT, has ambition not common among other rappers. “I want to inspire with my music while encouraging and motivating people to focus on their opportunities, instead of their insecurities.” Dubbing his sound “deeper than music, beyond rap, but something with life,” Killa Ben stimulates thought with each verse and movement with every bass line without skipping a beat.

Borrowing his stage moniker from a late Brooklyn druglord named Benjamin “Killer Ben” O’Garro, Ben the mature, multi tasking and goal-driven artist has traveled and performed in Connecticut, New York City, New Jersey, and South Carolina… Just to mention a few states which have assisted in grooming Ben as the next rising hip-hop artist. Ben has developed his creativity, talent, and love for hip-hop while growing up and learning the survival tactics of the Connecticut lifestyle in New Haven. His artistry and passion for music began at the age of five, as Ben matured he took his career to the next level by starting Blackhouse Productions/Mo-Bond Entertainment.

You need to be a member of hot92.net to add comments!