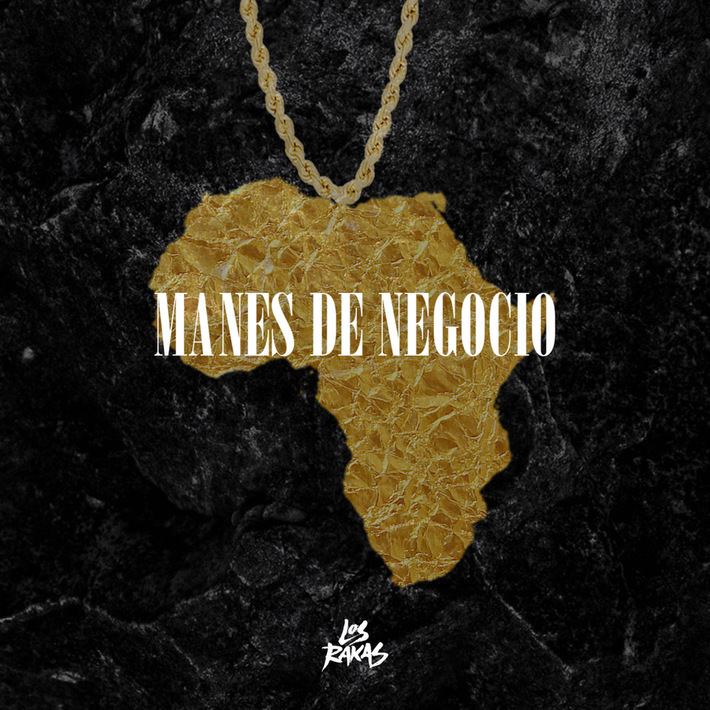 Los Rakas, the California-by-way-of-Panama bilingual duo comprised of cousins Raka Rich and Raka Dun, are known for their seamless blend of hip-hop, reggaeton and dancehall. The two have remained steadfast in their dynamic approach of bringing the sounds of Los Rakas to the worldwide stage. Their exceptional charisma and ironclad delivery - bar to bar - has garnered international acclaim from fans across the globe.

After 12 years in the music business, Los Rakas has released their next album, Manes De Negocio, onDelicious Vinyl Island. The group’s second full-length LP, and their first in three years, has been pre-empted with featured releases of Los Rakas on projects by Nina Sky, "Passion" and Mr. Vegas, "Killa Body".

The majority of the album was street sounds of Latinx Trap, however, once they teamed with Adrian L. Miller (Delicious Vinyl Island) he suggested they should integrate all of the Raka sounds which include: Tropical/Trap/Reggaeton.

Their latest single, “Devorame”, a sultry reggaeton banger featuring Amara La Negra (Love and Hip Hop: Miami) had its world premiere via Ebro Darden’s Beats1 radio show, followed by an exclusive premiere of the “Devorame” video on Remezcla. The pairing of Los Rakas and Amara La Negra marks the initial collaboration between two acts who are leading the way for Afro-Caribbean representation in Latin music, unapologetically encouraging Latinos and Latinas to rep their heritage. “Amara La Negra is an icon for AfroLatinas,” says Raka Dun. “We love her style and how she reps the culture. Los Rakas and Amaratogether are just plain obvious, it had to happen.”

Los Rakas are currently on a US and Latin American Tour promoting the new album. Some of their shows include performances in New York, Houston, Miami, Los Angeles, Colombia and their home country Panama.

Manes De Negocio is available on iTunes and all national and international streaming services.

You need to be a member of hot92.net to add comments!